An explanatory film about the problem of fire protection in German nuclear power plants. Nuclear power plants are getting older. This brings with it a few problems that were not taken into account when they were built in the 1980s.

A picto man knows his stuff. It's been working at the nuclear power plant for a long time, in an emergency exit sign above a door right in the control room. He finds a computer to operate and starts a simulation and then begins to explain: about the fire dampers that react too late. About smoke and ventilation shafts, the containment system and a small, inconspicuous component that, like Achilles' heel, can be a major weak point in a supposedly secure system. The film was made for Correctiv and was published on the journalists' social media channels. 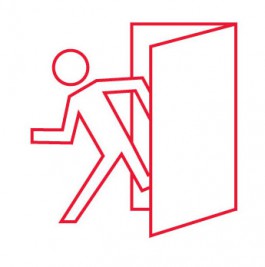 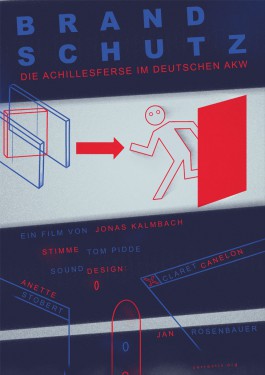 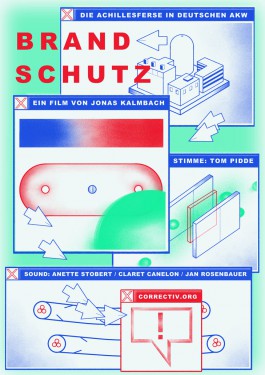 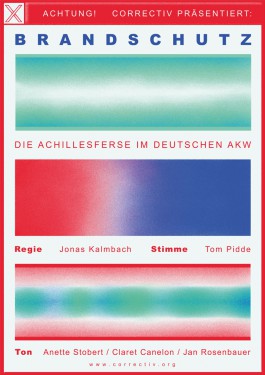 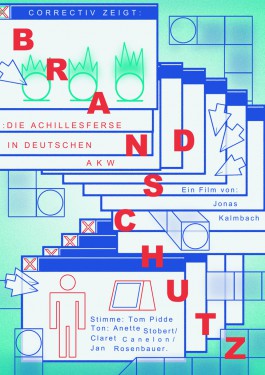 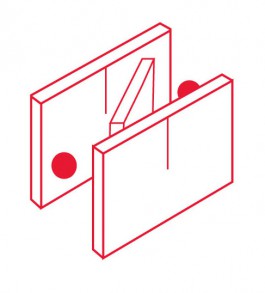